Škofja Loka Hills (slo. Škofjeloško hribovje, also Loško pogorje) are a group of sub-alpine mountain ranges of medium elevation located in the north-west of Slovenia, immediately south-east of the Julian Alps. The mountainous region stretches mainly between two rivers, the Selška Sora and Poljanska Sora. In the southern and eastern part, the ranges are generally disorganized and border with nearby mountain ranges in Cerkno and Idrija regions. In the northern part, the region is easily identifiable by geographical separation with Sora plain (slo. Sorško polje), part of the Zgornja Sava river basin. Here at the transition of the Škofja Loka Hills into Sora Plain, where the two rivers Selška and Poljanska Sora join, the medieval town of Škofja Loka is located. Škofja loka is the economic, social and cultural center of the region and is the best preserved Slovenian medieval town. 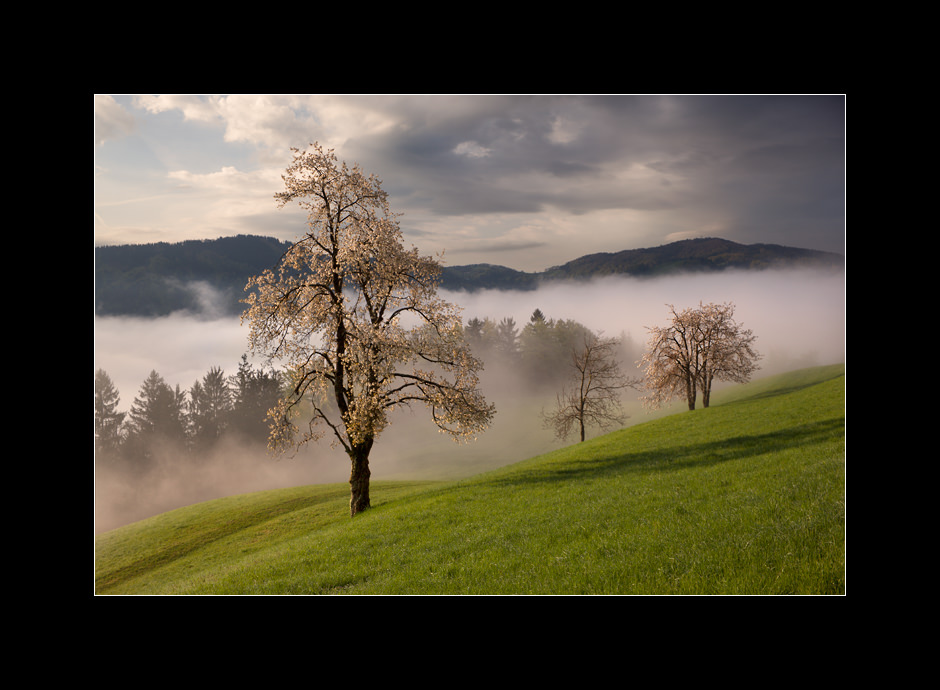 The central part of the Škofja Loka Hills represent the peaks between the two rivers, that are generally between 500 and 1000m high. The highest peaks are located in the western part of the region, where Mt. Koprivnik (1393m) and Mt. Blegoš (1562m) are located. The landscape of the region is mainly characterized by steep slopes with torrents and fast flowing streams. However the tops of the hills are usually rounded and feature a mixed terrain of rolling hills, lush forests and meadows and pastures. 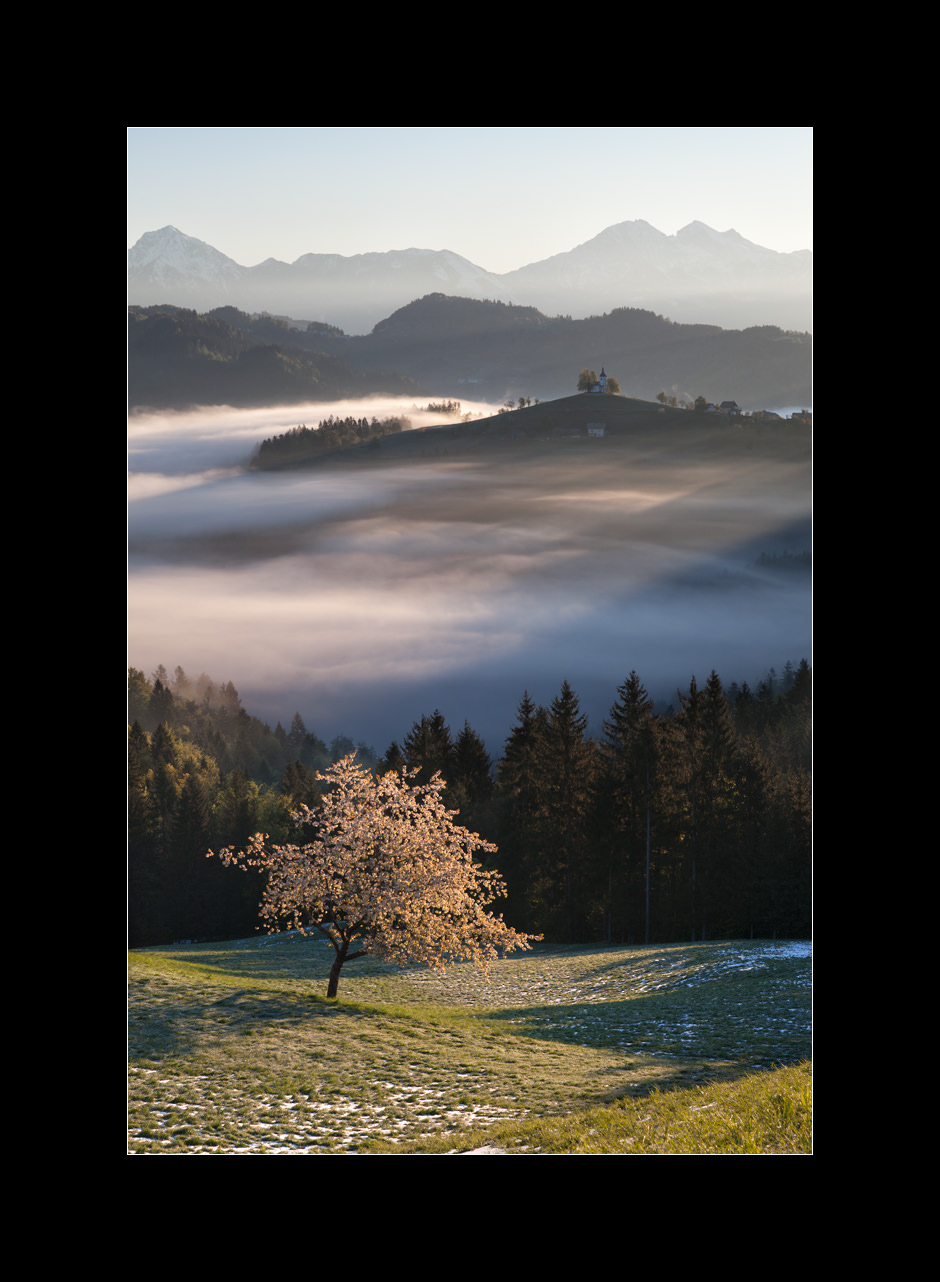 The Škofja Loka hills, with their pristine and unspoiled landscapes of green forests, meadows and scattered traditional villages with old houses and meadow orchards, are a paradise for photographers! Besides stunning landscapes a profusion of wild flowers and a wide range of wildlife can be found in these hills, including chamois, deer, martens, and numerous birds and butterflies. With their variety, beauty and well-maintained marked trails, the Škofja Loka Hills are ideal for hikers. Stunning, pristine countryside, unchanged for centuries, awaits you in one of the few areas of Europe where you can still walk all day without being disturbed by visual or noise pollution. 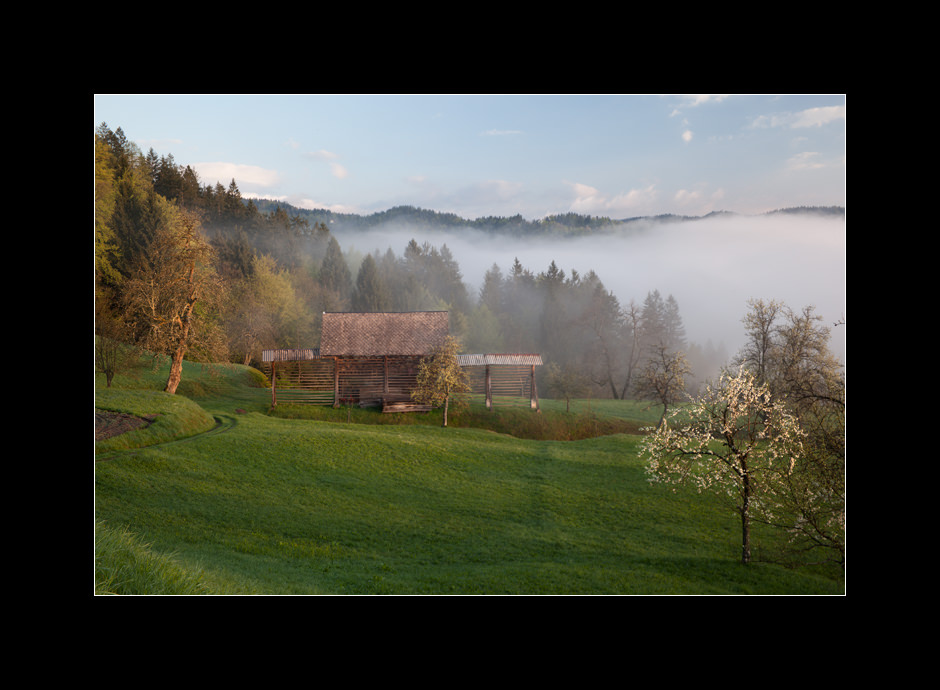