The greater pasque flower (Pulsatilla grandis) is an European endemic species in the genus Pulsatilla. Depending on the weather it flowers from February to April. It has intensively blue to violet flowers, 5 to 30 cm long stalk and is protected from the cold by silver hairs. It is a perennial plant that grows on calcium-rich soil in dry grasslands, in rocky outcrops, shrubland, and sometimes forest clearings or orchards. The species multiplies vegetatively and with seeds. 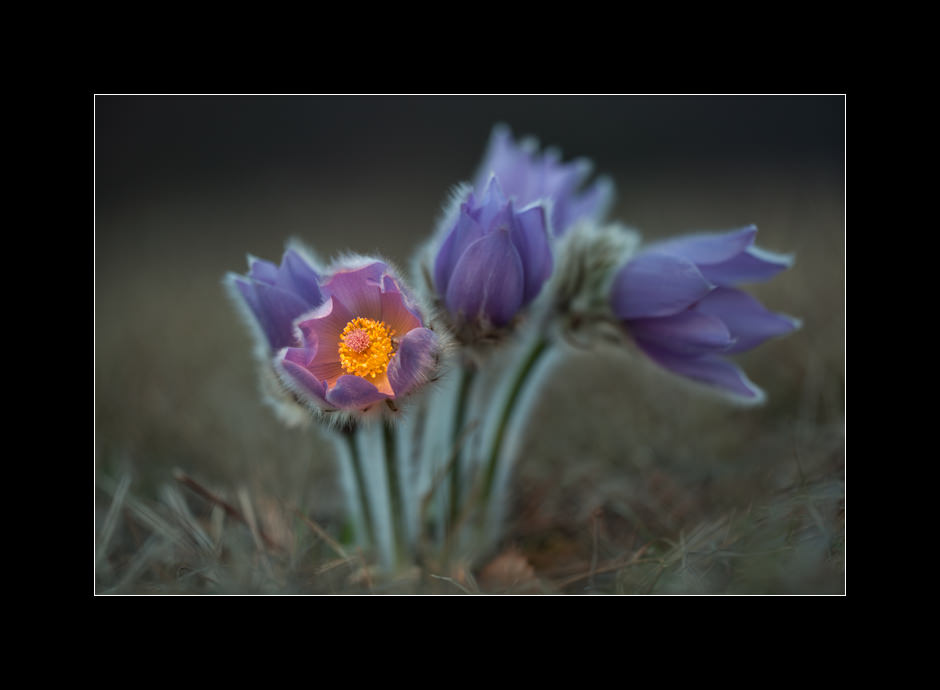 The greater pasque flower can be found in countries of Central, Eastern and Southeastern Europe. It has a relatively restricted distribution and is classed as threatened in various countries at the edge of its range such as Germany, Czech Republic, Slovenia, Slovakia, and Ukraine. Current population trend of the species is decreasing with modification of cultivation practices and abandonment of pastoral systems being the main threats. However due to the stronghold in Hungary and despite a wide range of threats, it is unlikely to go extinct in the near future. 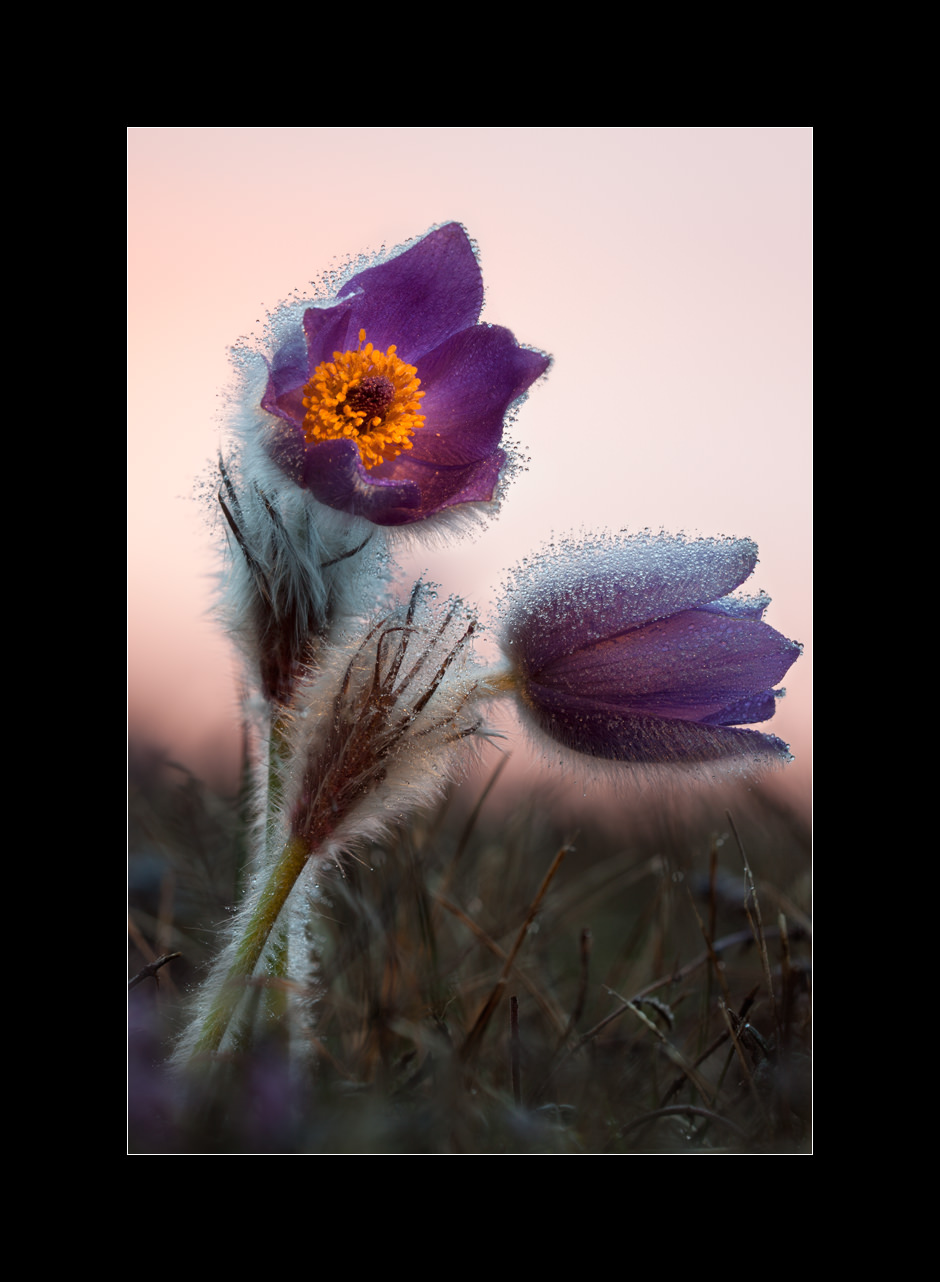 In Slovenia, Pulsatilla grandis (named “Velikonočnica”, the “Easter Flower” since it flowers in the time of the Easter) is classed as Endangered on the national Red Lists and protected at national level. There are four confirmed subpopulations in the country (the southern slopes of Boč, near the village of Boletina, near the village of Ljubično, and near the village of Zlateče) with less than 2,000 individuals in total. Besides other threats trampling and collection of the species by people that are attracted to the plants is an issue. Fortunately in Slovenia current trend is relatively stable since the subpopulations are well monitored and protected. Three out of four sites in Slovenia are included as Natura 2000 sites. Small number of individuals and their protection makes photographing these plants in Slovenia challanging. If you nevertheless do intend to photograph them please pay special attention not to damage the plants and their environment. 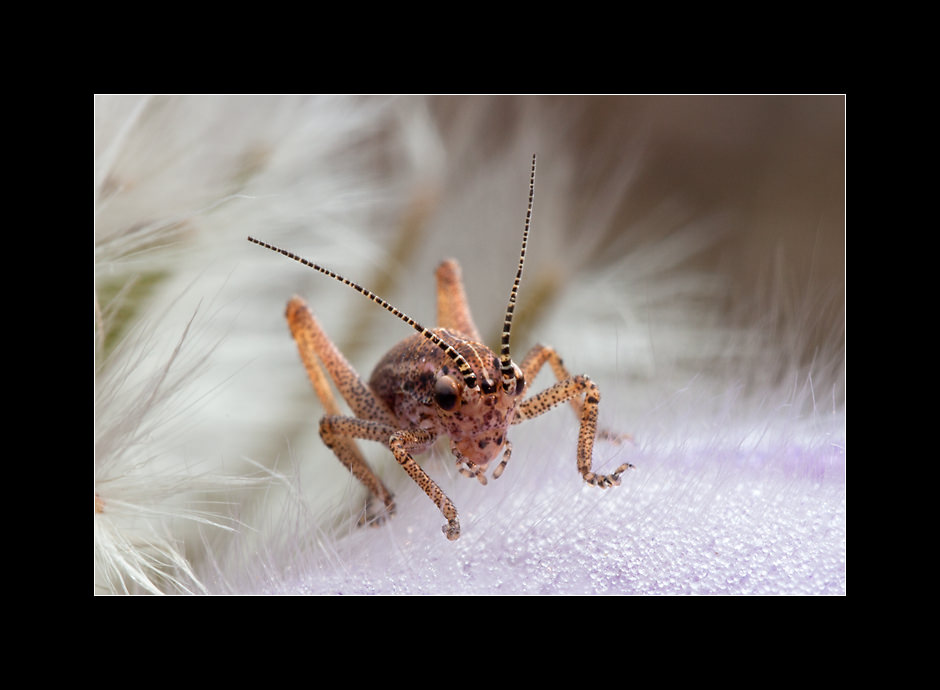