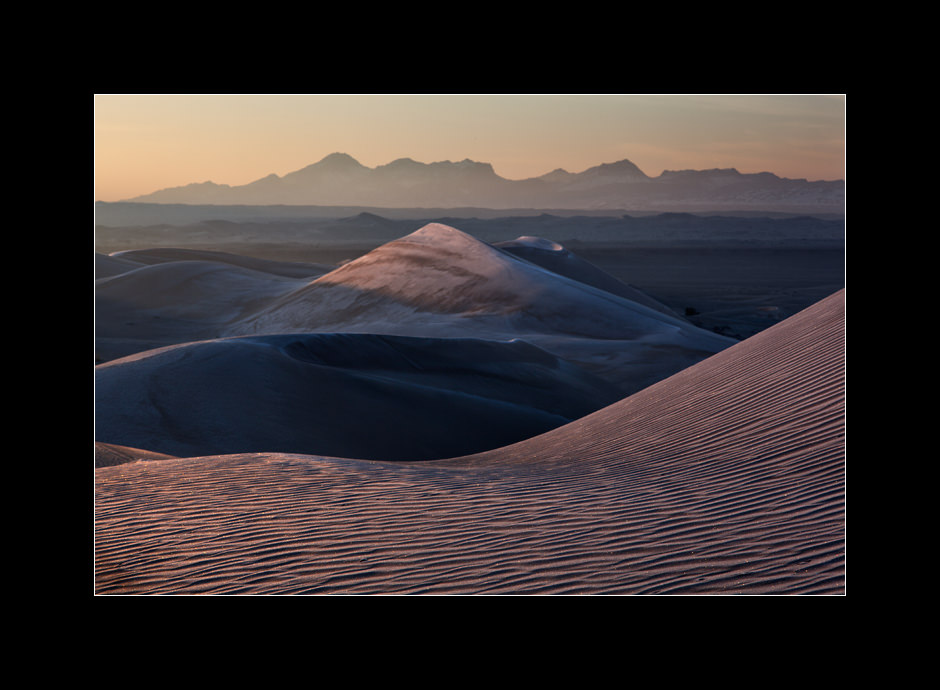 When people imagine a beautiful landscape photograph, they usually think of fresh mountains full of vegetation or the never-ending blues of the oceans. However there are many other places on this planet that can be simply breathtaking, by uniqueness and simplicity. Deserts, barren lands where little precipitation occurs and living conditions are extremely hostile are a perfect example. That’s right; those endless burning hot sands during the day and very cold temperatures at night make deserts such fascinating places. Taking photographs here can be difficult however. The light must be right, composition needs to be balanced and the sheer scale of the landscape should be reflected – all while you’re being blasted with sand and seared by extreme heat or cold. But choose the right time and get the right angle and you could capture some incredible shots. The Iranian Dasht-e Kavir desert is not an exception. 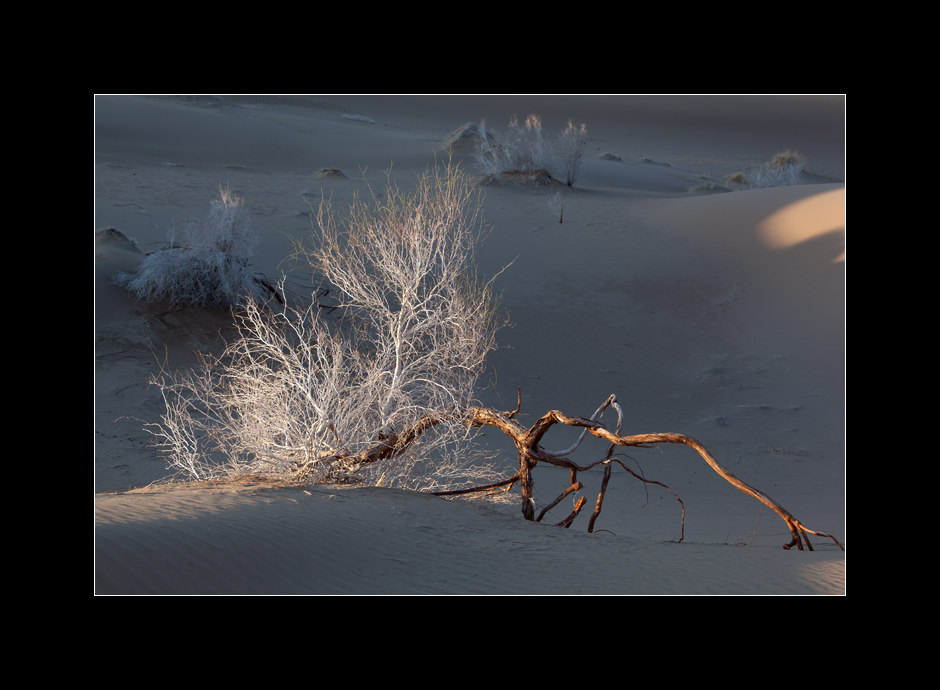 Dasht-e Kavir, also known as Kavir-e Namak or Great Salt Desert, is one of the two large Iranian deserts and is the Earth’s 23rd largest desert. It is located in central Iran and stretches from the Alborz mountain range in the north-west to the Dasht-e Lut desert in the south-east. The desert is composed of mud, sand dunes and salt marshes called “kavirs”. Millions of years ago, the area was covered with an ocean that left behind a thick layer of salt and mud sediments, providing the basis for the unique geomorphological structures (salt domes, salt marshes, sand hills etc.) that can be found in the desert. 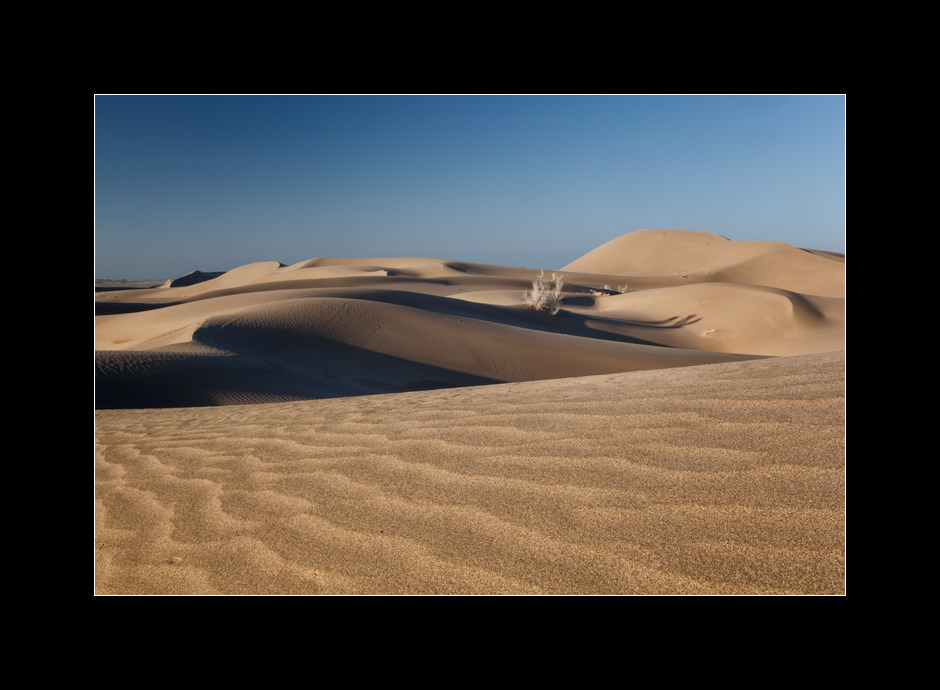 A number of tenacious wildlife species can be found in Dasht-e Kavir. Wolves, foxes and leopards roam the mountainous areas around the desert, while Persian gazelles are at home in the central plateau. Vegetation in the Dasht-e Kavir is adapted to the hot and arid climate as well as to the saline soil in which it is rooted. Common plant species like shrubs and grasses can be found among sand dunes and on mountain tops. One of the most interesting plants growing on the sand dunes is the white saxaul (Haloxylon persicum), a small tree with extensive root system for stabilization in the sandy soil. 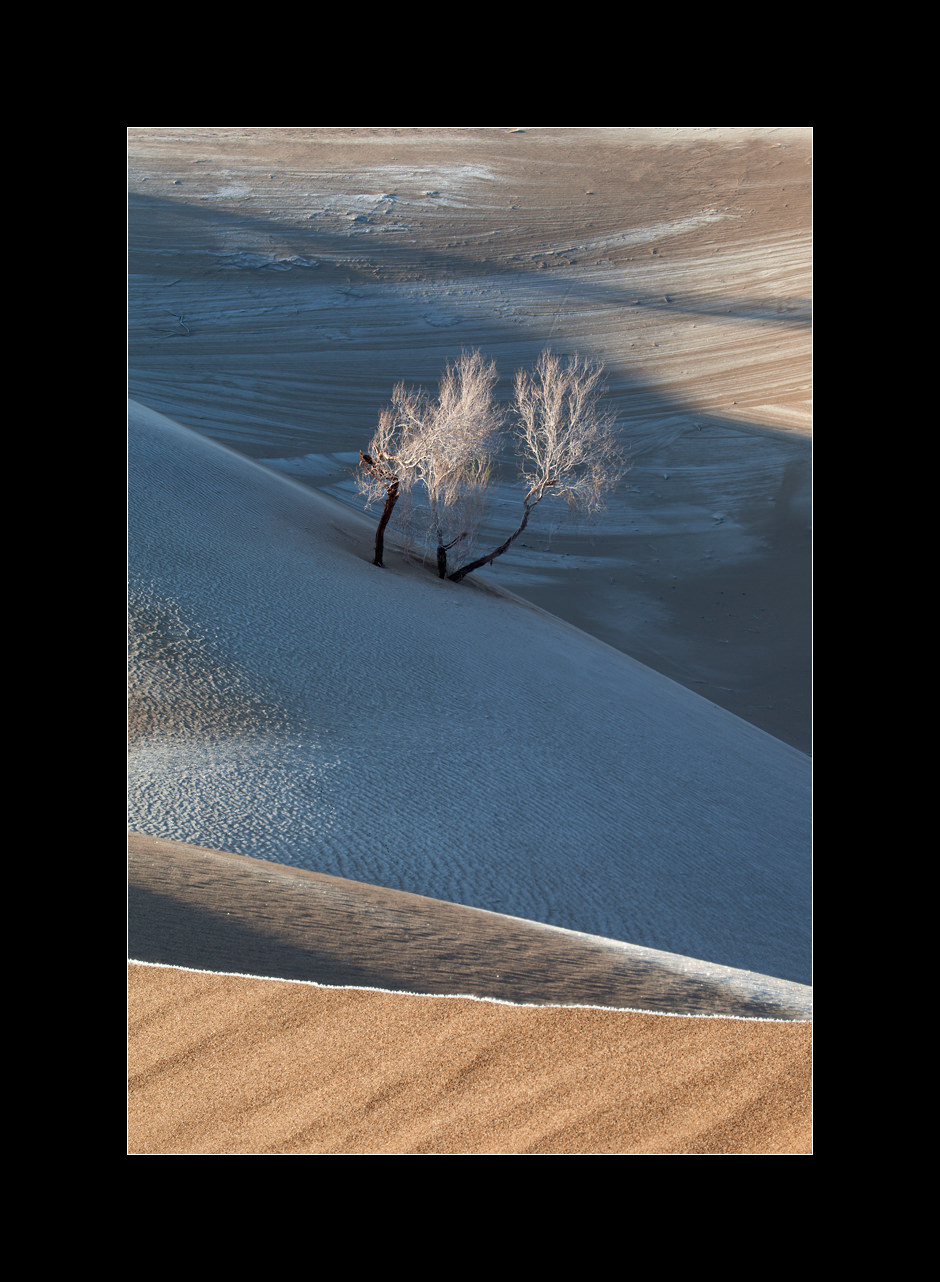 The Dasht-e Kavir desert is almost uninhabited, and human settling is restricted to scattered oases. Amirabad, Mesr and Farahzad, three of the still inhabited oases in the south-eastern part of the Kavir provide a convenient base camp for desert exploration. The tiny Farahzad village is the last of the three oases and can be easily reached by a good road leading north-west from the city of Khur. The road ends here and walking only a couple of minutes further you will find the absolute silence of the desert as your only companion. Accommodation is not a problem since the villagers, all members of one extended family operate a charming Barandaz Lodge guesthouse here.